So many Koreans have embraced bitcoin that the prime minister recently warned that cryptocurrencies might corrupt the nation’s youth. The craze has spread so far that, in Korea, bitcoin is trading at a premium of about 23 percent over prevailing international rates.

While neighboring Japan hosts more transactions by some measures, Korea punches far above its weight: In the 24-hour period through Wednesday evening in Seoul, about 21 percent of the world’s bitcoin trades on fee-charging venues involved the Korean won, according to Coinmarketcap.com. The country accounts for about 1.9 percent of the global economy.

As Korean policy makers grow increasingly worried that the mania has gone too far, the nation could become a focus for bitcoin traders around the world. Korea’s top financial watchdog, which briefly roiled cryptocurrency markets with its ban on initial coin offerings in September, said this week that it has “grave concerns” about overheated speculation and has formed a task force with other government bodies to increase supervision.

from the IBM blog: Together with EPFL scientists, our IBM Research team has developed a scheme…
Continue reading

from bloomberg: While much of the world marvels at bitcoin’s meteoric rise,…
Continue reading 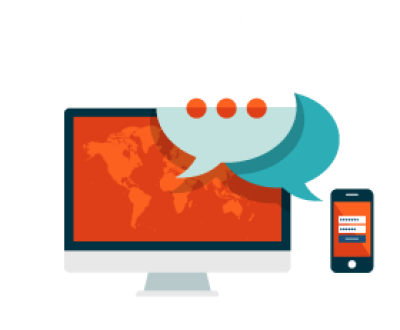